The world’s top-rated ‘must visit’ Mediterranean restaurants of 2019

There are few things in life better than a holiday in the Mediterranean, when you have myriad events to pack your stay, access to the best beaches, opportunities to get up close with the local wildlife and to immerse yourself in historic locations with history spanning thousands of years… or to just unwind in the sunshine while a professional chef takes care of all your meals. 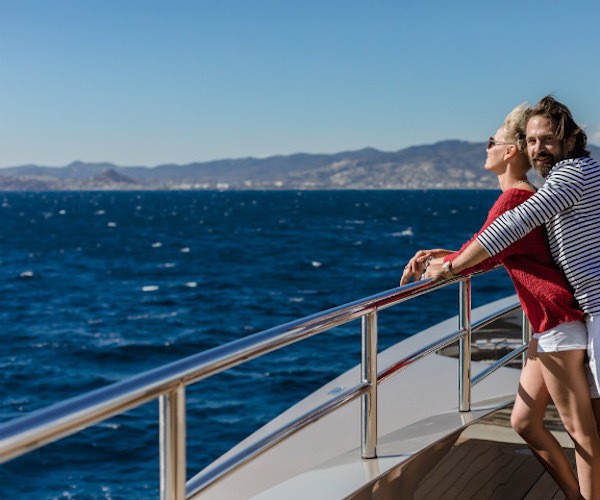 The dining experience can be one of the most memorable aspects of a holiday and since The World’s 50 Best Restaurants announced this year’s winners in Singapore, why not see if you can fit in the best of the Mediterranean before the 2020 winners are revealed next July? 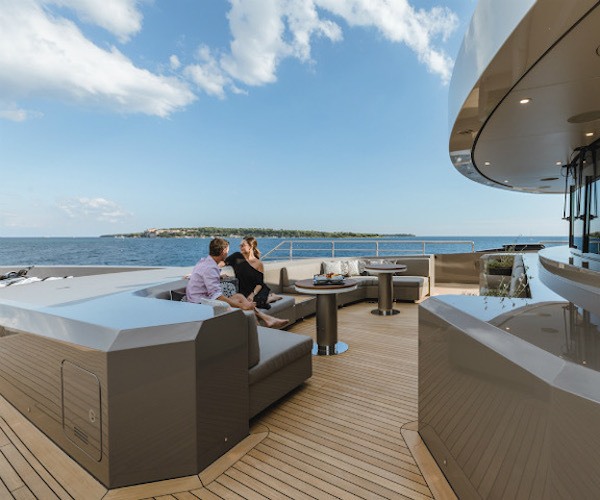 It’s possible to cruise along the coastline of just two countries on a Mediterranean luxury yacht charter to take in most of these five establishments that have all made it into the top 10.

Lying on the border between France and Italy, the town of Menton is often overshadowed by the glamour of its neighbour Monaco but has kept its characteristic charm and visitors can expect to find well-kept public beaches, myriad gardens home to rare plants and several museums dedicated to the works of Jean Cocteau. 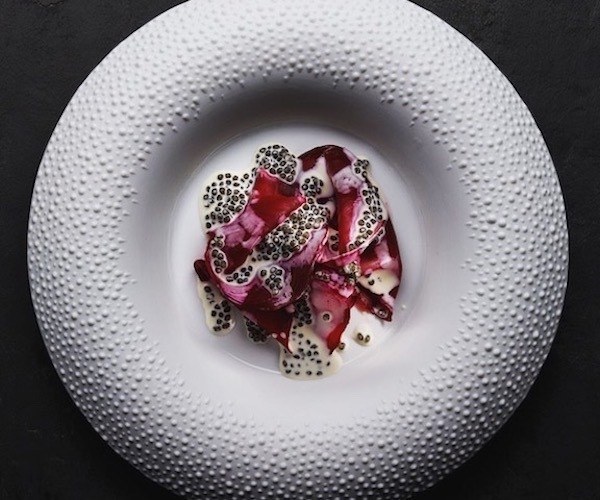 Near the Maria Serena Garden at the opposite end of town is a serene setting for first-place restaurant Mirazur, which opened in 2006, is run by Argentinian chef Mauro Colagreco and boasts three Michelin stars. One of the menu’s highlights is smoked eel and hazelnuts, and a brioche of potatoes with melting egg and white truffle.

According to the award’s website, critics were impressed by the “unrivalled views of the French Riviera, three levels of cascading vegetable gardens churning out the sweetest produce and a team of outrageously talented cooks and front-of-house staff”.

Mirazur and Menton are an excellent addition to any luxury yacht charter taking place in the French Rivera, or cruising on to the Italian Riviera and such sights as the colourful Cinque Terre National Park.

Restaurant Asador Etxebarri is to be found in the northern part of Spain: Hidden within the hills of Axpe, it is well worth the effort for the sultry summer landscape alone.

From these fields comes the produce that fills diners’ plates with an explosion of flavours and simple-looking ingredients such as the crunchy corn and sea urchin are turned into delectable dishes when they are cooked on an open hearth or smoked using specially chosen types of wood to complement the flavours. As might be expected from locally grown produce, the menu is dependent on the seasons so a visit in late Autumn will be a whole different experience to one in early summer.

Just a short journey east and closer to the coast is another top 10 restaurant serving the distinctive Basque cuisine of the province: Muragitz. Set within the countryside a short drive outside of San Sebastian, the restaurant is a modern building that fits seamlessly into its surroundings and the region’s heritage. As you dine on twenty courses of inspired creations from Chef Andoni Luis Aduriz, the showmanship from the front-of-house staff is just as impressive and will delight on any special occasion.

After your meal – of which signature dishes might include oyster and young garlic omelette as well as dried hydrangea of cocoa – journey up the coast to the magnificent Bay of Biscay golden sand beaches for a tranquil night under the stars encompassed by stunning scenery.

Situated in the heart of Paris and just a stone’s throw away from the Rodin Museum and Army Museum, Arpège earned its three Michelin stars back in 1996 and has retained them now for more than 23 years. Chef and Owner Alain Passard removed red meat from his menu back in 2001 and has a vegetarian menu that will be very much appreciated by vegans as well as astounding meat-loving diners, who may be tempted away from the outstanding Chausey Lobster Aiguillettes with Côtes du Jura wine to try some of the new Contemporary French creations.

Chef trio Oriol Castro, Mateu Casañas and Eduard Xatruch once worked at the renowned El Bulli before it closed its doors back in 2011 and have kept the avant-garde style alive in their own creations, of which the Panchino filled with beluga caviar is a particular favourite with critics and diners. There is a choice of a short menu and a long menu – for which there are over 30 dishes – and each one a tantalising surprise within a serene contemporary restaurant that appears deceptively small from the outside. 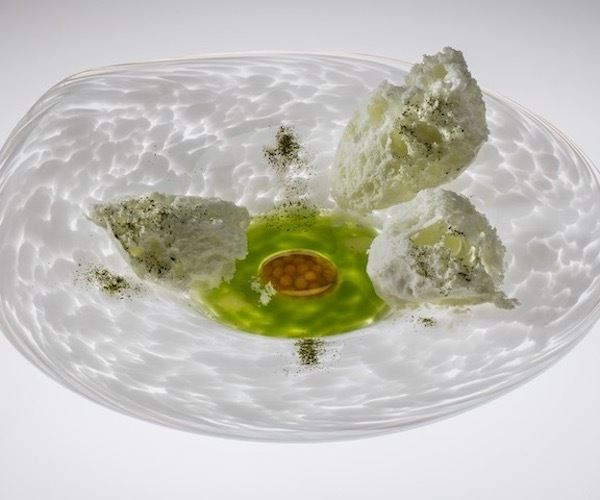 Barcelona is also a great destination to begin or end a luxury yacht charter amongst the Balearic Islands: The city has some of the most impressive examples of art noveau architecture to be found anywhere within the Mediterranean as well as the artwork of Picasso, a 17th Century fortress and the port Vell Marina which hosts some of the Mediterranean’s most spectacular regattas.